Truth and Reconciliation: Where to Put Your Orange Guilt 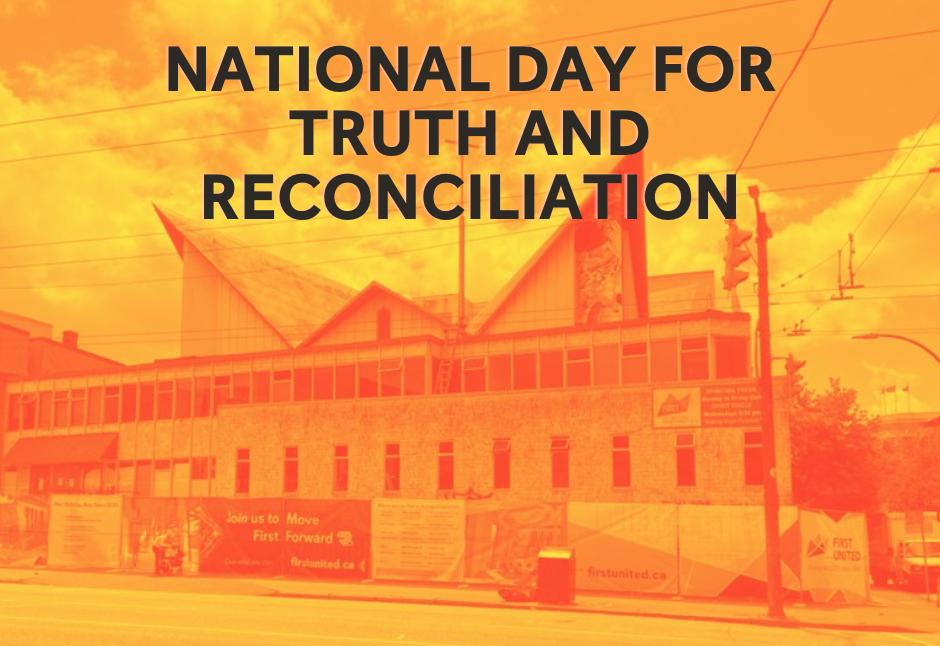 Written by George Flett (Shelter Manager) and Lauren Sanders (Indigenous Spiritual Care Chaplain) It’s that time again. Today is Truth and Reconciliation Day. Indigenous folks, allies, and people who feel the need to seek reconciliation all don orange shirts and walking shoes. We tell ourselves it’s how we honour the Indigenous Peoples of Canada. Indigenous […] 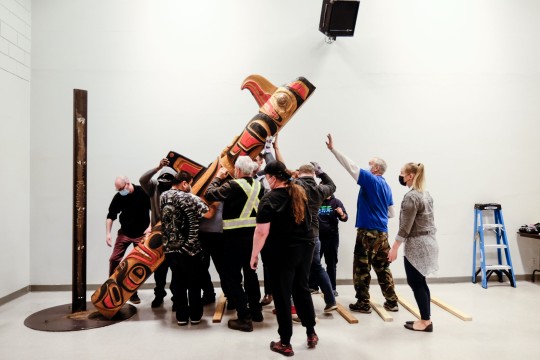 First United’s totem pole moved to a new location before demolition In our parking garage at 320 East Hastings, a team of Indigenous carvers worked under cover. From the 12-foot log in front of them, shipped from Haida Gwaii, the image of the thunderbird, the killer whale, the mighty bear, and grandmother moon emerged. Many […] 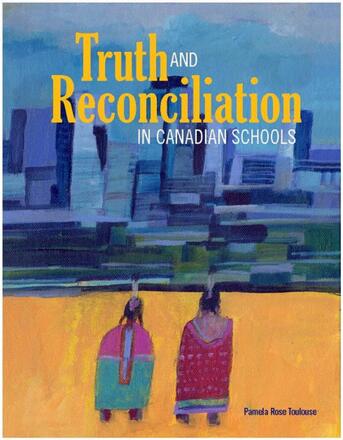 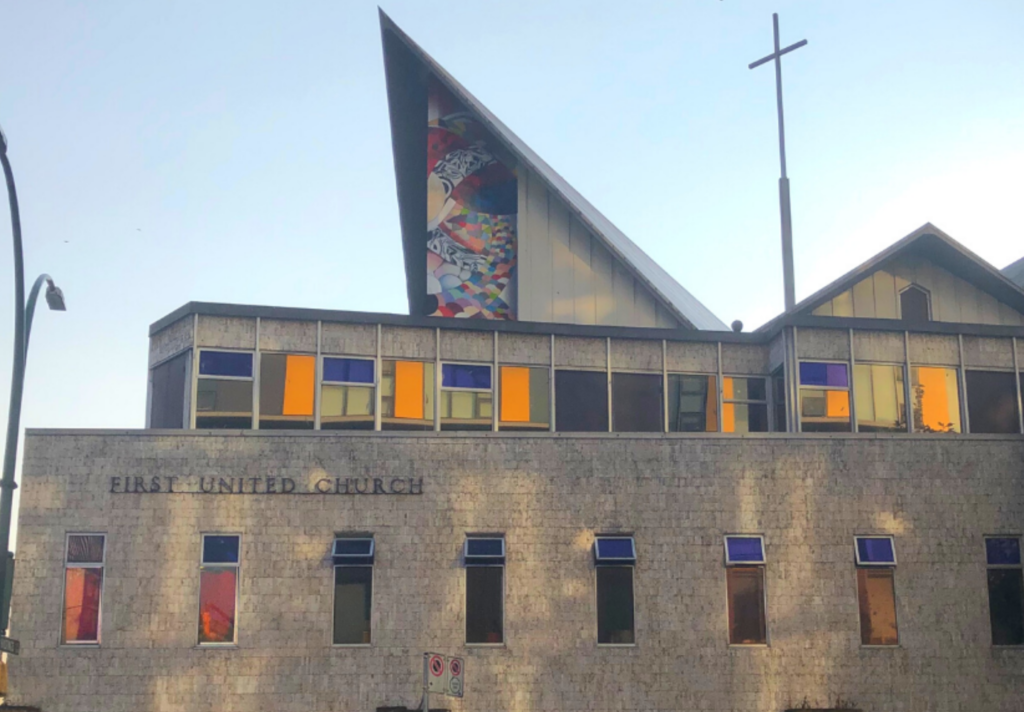 February 14th is the Annual Women’s Memorial March, a gathering and march of grief, love, and justice for missing and murdered women in the Downtown Eastside. In honour of the March, Dr Cheryl Bear, Director of Community Ministry at First United, writes about her relationship to community, missing and murdered Indigenous women and girls, and the Downtown Eastside.  “Do […]